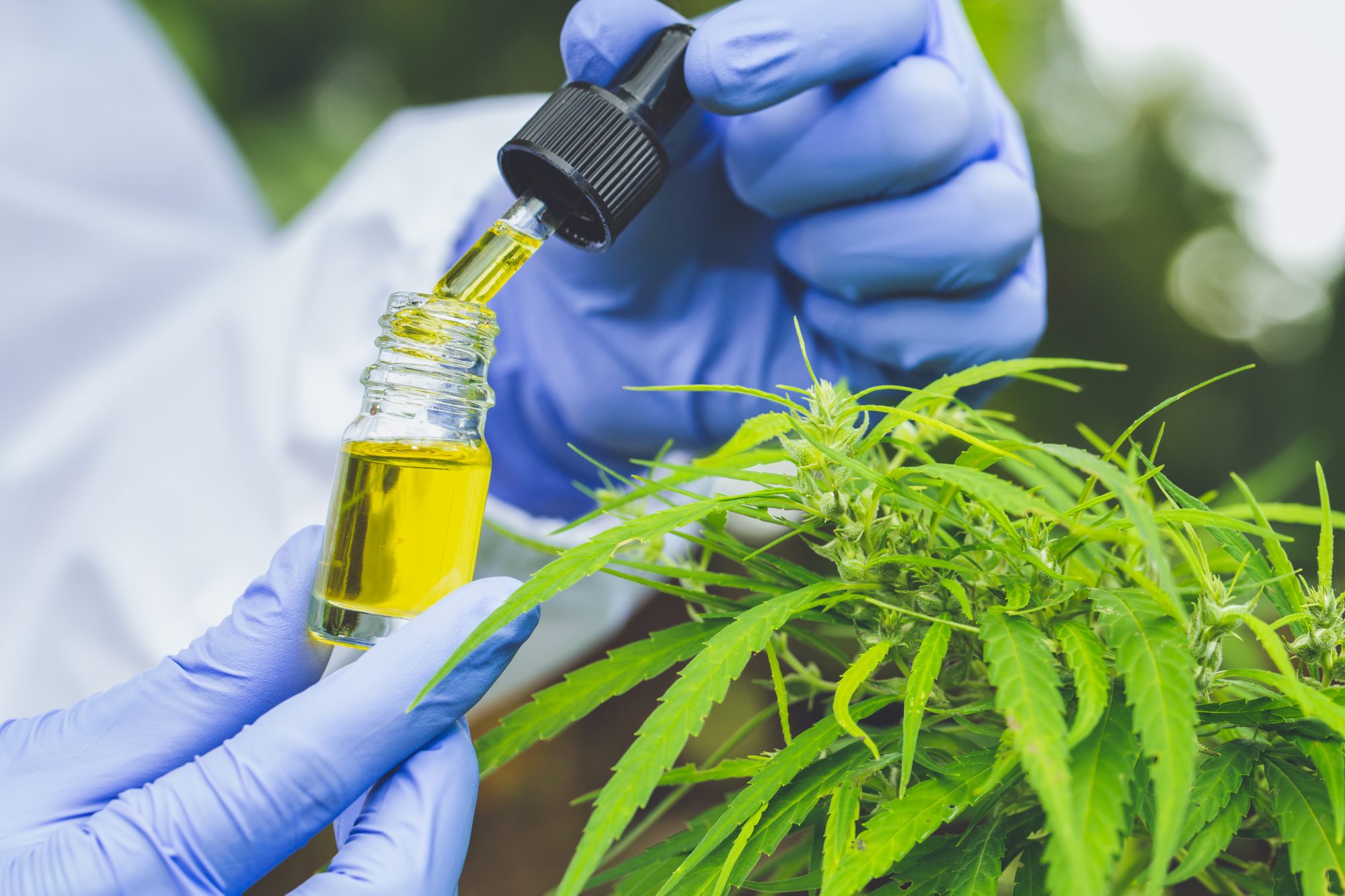 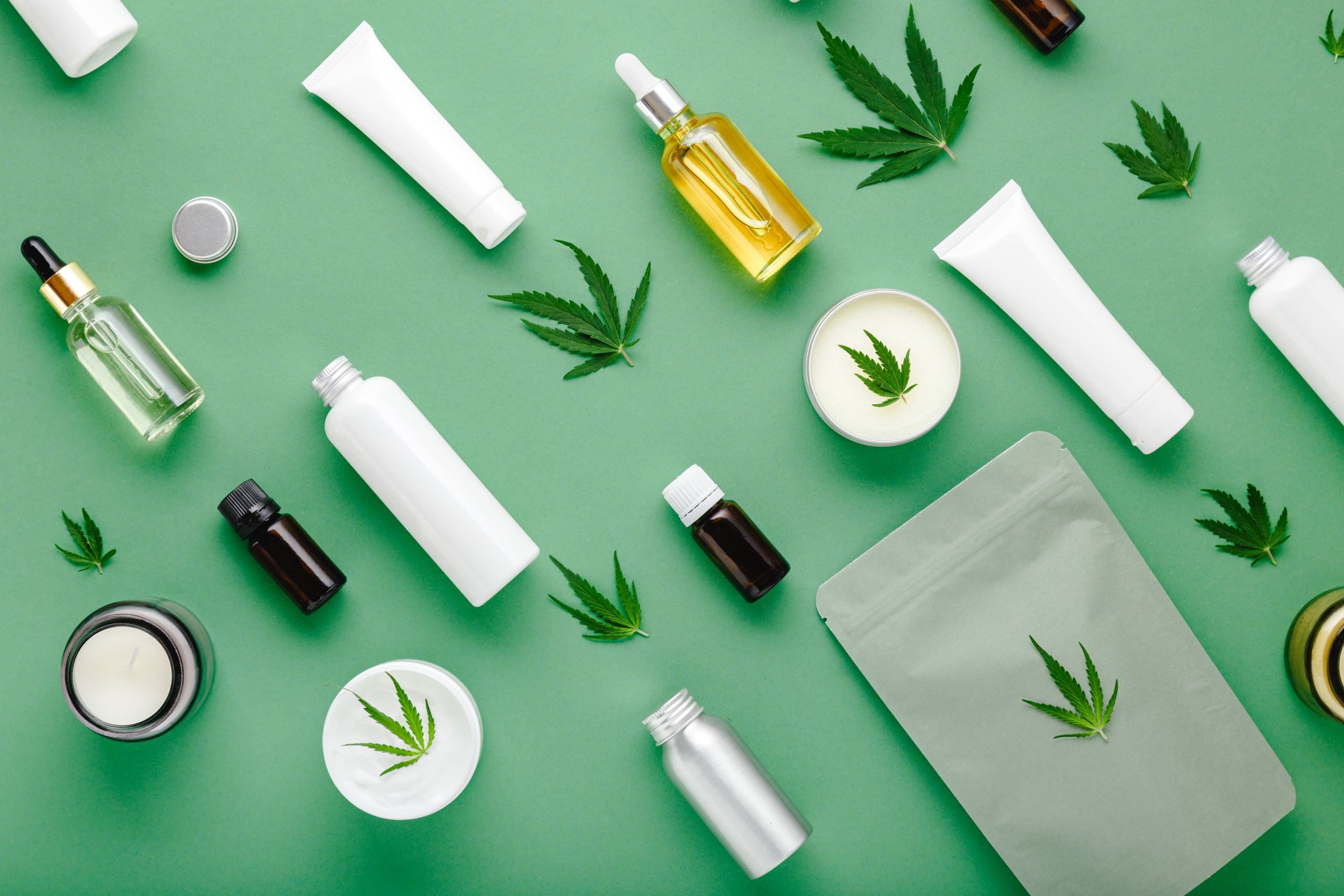 What Seniors Should Know About Medical Marijuana in Australia

In their golden years, nearly all retirees have suffered from discomfort of some kind. In this case, medical marijuana can be of assistance. An intriguing aspect of medical marijuana’s applications is that it isn’t always necessary to eat the plant itself. Using Medical Cannabis for Senior Health Care To alleviate both acute and chronic pain, […] 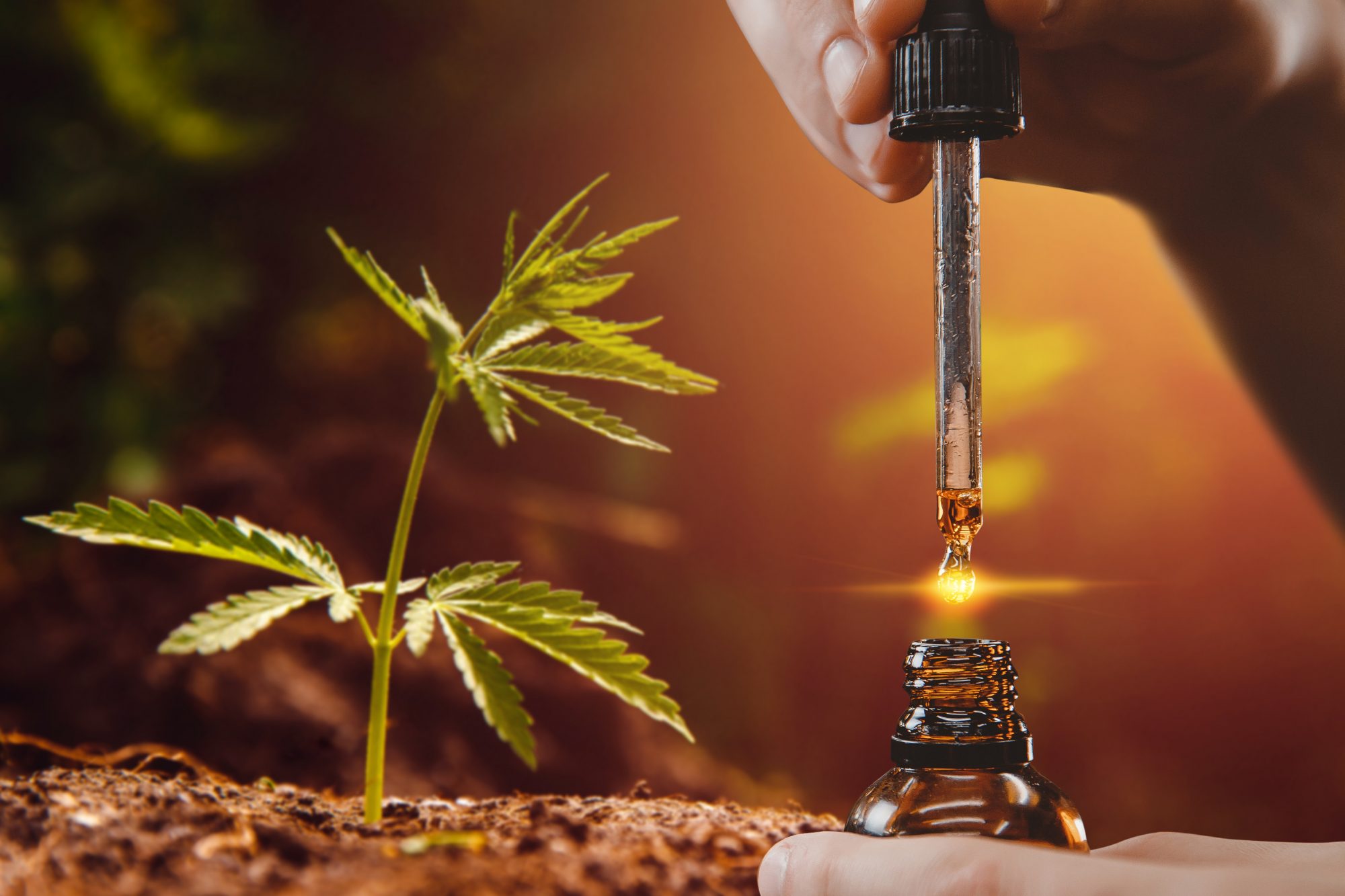 Medical Cannabis Topicals and How They Work

Medical cannabis-based topicals can be applied to the skin in many different ways. The cannabinoids and terpenes in Medical Cannabis are transported through the skin’s surface layers and bind to receptors there. What are Medical Cannabis Topicals? Medical cannabis topical offers a wide variety of advantages. As an example, THC-infused topicals can provide the potent […]

No comments to show.

In their golden years, nearly all retirees have suffered from discomfort of some kind. In this case, medical marijuana can be of assistance. An intriguing aspect of medical marijuana’s applications is that it isn’t always necessary to eat the plant itself.

To alleviate both acute and chronic pain, medical marijuana can be ingested, or used topically to target the body’s preexisting cannabinoid receptors. Pain from arthritis and other arthritic conditions, as well as nerve damage and chronic conditions including multiple sclerosis, Parkinson’s disease, and glaucoma, can be alleviated.

One of the fastest-growing demographics of cannabis consumers in Australia are those 65 and older. Medical marijuana is legal in Australia. Because of this, there is fear among some professionals that elderly people would attempt to address their own medical issues without proper direction.

With medicinal marijuana, the objective is to determine the therapeutic amount that provides benefit without inducing a high, impairing response speed, or inducing sleepiness. Finding the optimal dosage requires a gradual increase from a modest starting point.

The high price of medicinal marijuana was the primary concern raised so far. The price of medicinal marijuana can range greatly from one product to another and from one dispensary to another. Customers may be forced to shoulder a greater share of the cost associated with cultivation and retail sales than originally anticipated due to the wide variety of taxation regulations in place across the country.

Medical marijuana has been demonstrated to be effective in treating a wide range of illnesses that commonly affect the elderly.

Repercussions for the Elderly

Dangers of Medical Marijuana for The Elderly

Medicinal cannabis can cause undesirable side effects, including:

Method for Elderly People to Use Marijuana?

THC and CBD are the psychoactive and therapeutic components of marijuana, respectively. While cannabidiol (CBD) is responsible for marijuana’s anti-anxiety properties, tetrahydrocannabinol (THC) is responsible for the “high” associated with marijuana. Numerous elderly people are seeking symptom relief without seeking euphoria. Therefore, it is recommended that they begin with the lowest effective amount of THC since they do not want any effect on their ability to think.

Is There Evidence That Marijuana Use for Medical Purposes Endangers the Elderly?

Many medications, especially those designed to treat the elderly, come with potentially fatal adverse effects, even when used properly and not for recreational purposes. Opiates can weaken a person, leading to an increased risk of falls and mental disorientation.

Medical marijuana is highly safe. Many of the dangers of opiate usage are mitigated when they are used appropriately and under supervision. Furthermore, there is no longer any danger of overdosing to the point of death.

To know more about where to buy medical cannabis in Australia and other medical marijuana resources, you should book a consultation session with a professional from Chronic Therapy today.